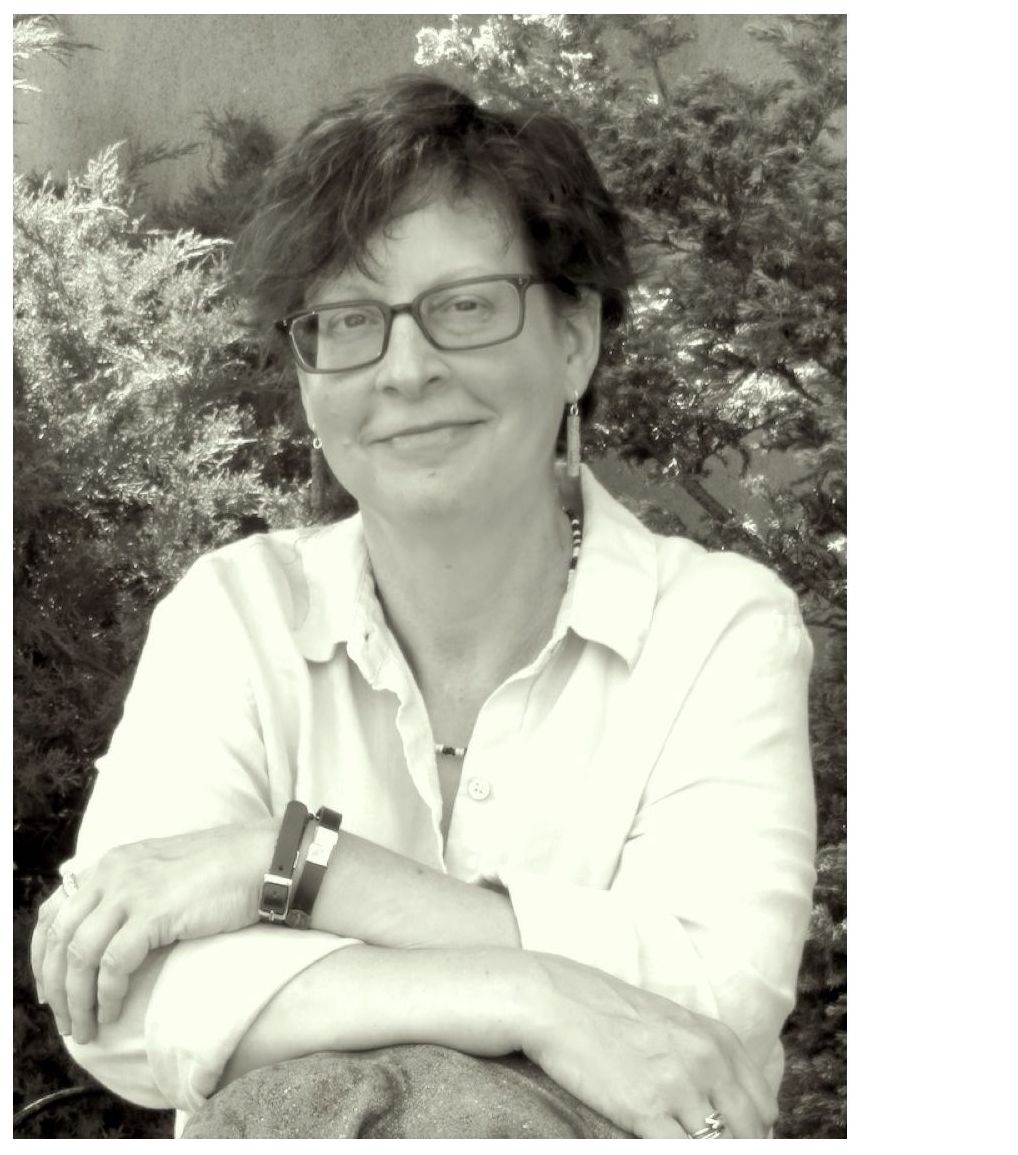 Beatrice’s artistic inspiration and knowledge of nature come from firsthand field experiences, both at home in New Jersey, as well as abroad. Through the medium of watercolor, Beatrice displays not only her sensitivity to detail and composition, but also the emotional and personal connections she has with her subjects. Beatrice has established herself within the genre of animal art locally, nationally, and internationally. Her extensive career has included numerous solo and juried exhibits at galleries, educational institutions, and museums — recently in the group exhibits; "Wildlife Treasures" in the United Kingdom, and Lanwan Art Museum in Quindao, China. Over the course of 25 years as a professional artist, Beatrice has achieved Signature status with the prestigious groups; Society of Animal Artists and Artists For Conservation, and her paintings have amassed a list of honors, been published in a variety of books and magazines, and have been acquired by collectors from around the world.

Juried International Group Exhibits of the Society of Animal Artists:

“Of animals and artistry” by Bruce B. VanDusen, TCNJ Magazine, Spring 2004

Society of Animal Artists — Signature Member.
An association of animal and wildlife artists devoted to promoting excellence in the genre,
and education of the public. International organization. Juried membership.